You are here: Home1 / Uncategorized2 / Isaac’s very own Train City

At the age of six, Isaac Nathaniel D’Souza was presented with a SMRT train model by one of our colleagues. His fascination with trains grew exponentially, and he is now the proud architect of his very own SMRT Land – an intricately-built miniature city of electrical train models – right in his home. 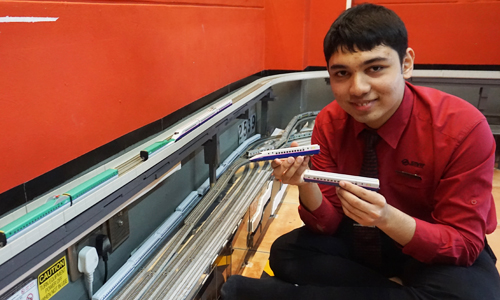 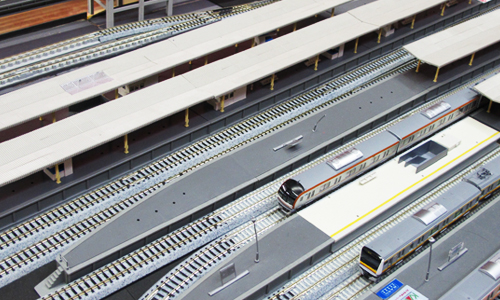 A true blue train fanatic, Isaac is a Service Ambassador at Jurong East Station. In his quest to build the city, he spent a whooping five-digit figure to remodel his room and purchase materials for details such as the roundel replica and train livery on his walls. Isaac is inspired by his visits to different parts of Japan, where most of his electrical train models come from