You are here: Home1 / Trains2 / It is time to renew the Bukit Panjang LRT

Singapore’s oldest LRT network at Bukit Panjang has been in service since November 1999. Even as brand new train-cars start serving the community in Bukit Panjang, the system, which is nearing the end of its design life, continues to age with components that have been declared obsolete by their manufacturer, testing the mettle of SMRT’s engineering team. These factoids give you more insights into this Light Rail Transit (LRT) system. The BPLRT is one of the remaining two systems in the world that operate Bombardier CX-100 driverless train-cars as a light rail metro within a town*. The CX-100 trains-cars, designed as airport shuttles, can be deployed as a single or twin-car configuration. These cars perform best on rail systems with straight tracks over flat ground and short distances (such as those between airport terminals). Changi Airport used to operate a similar system but since been replaced by a more advanced system. In Bukit Panjang, the LRT was built around an existing town on uneven terrain. Parts of the track, which makes a loop around Bukit Panjang, wind their way past existing structures that could not be modified when the line was built. A round trip measures around 10.5km. Given this background context, it has become increasingly challenging for SMRT to operate and maintain the system.

*The CX-100 is also used in the Metromover system in Miami, United States.

The number of unscheduled withdrawal of cars have gone down in the last five years, meaning that fewer train cars have been breaking down during service. However, the number of train delays of more than five minutes have remained at the same level. Most delays are caused by either the ageing signalling system or power-related issues.

Automated trains but not automated maintenance

The unmanned trains drive themselves but SMRT staff, known as Rovers, can be found on the network ready to assist passengers. Rovers are trained to manually operate a stalled train and bring it safely back to a station. They also look out for the safety of the passengers on the train.

During peak hours, engineering staff from various departments such as Power and Signals are on standby to react to situations. More staff are being hired so that response time to cases will be even faster, which means less inconvenience to passengers as faults can be fixed faster.

Working with the authorities to explore future alternatives for BPLRT

Although the BPLRT system is much smaller than the North-South and East-West Lines, renewing the BPLRT system is no less complex. With more than 15 years of operational experience, the BPLRT team is working closely with authorities and an external consultant to explore alternatives for BPLRT within the next few years, that can provide a higher level of service reliability than current system. Residents can look forward to a better travel experience when the system renewal is completed. 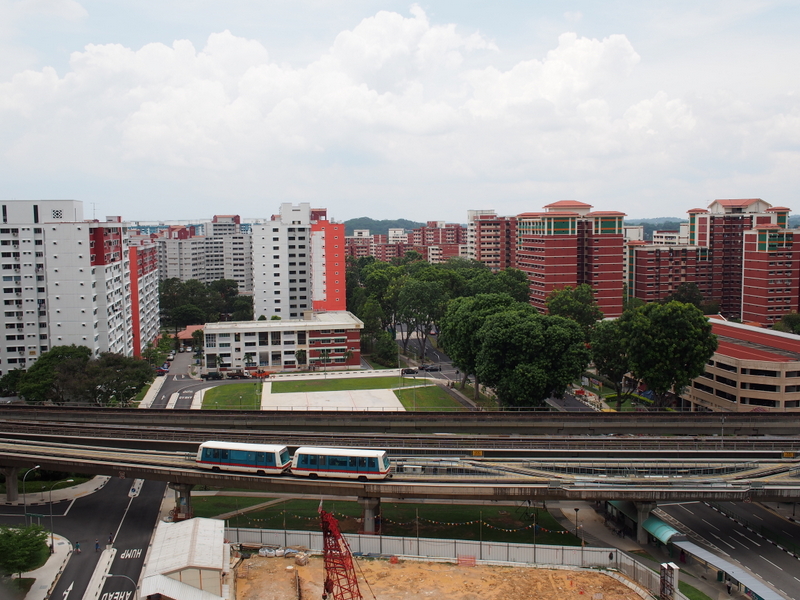 Interim efforts to sustain the BPLRT until it is renewed

Meanwhile, SMRT engineers have been implementing interim measures to improve the power distribution, signaling system, trains and track. Efforts include sourcing for spares of components that have become obsolete so that we can sustain the service reliability of the system.

Further efforts to improve reliability have been to reinforce the rail brackets mounting rails that provide power to the trains, replacing old elements of the track expansion joints with more effectively designed components and installing cameras under the trains to monitor how the trains interact with the rails. 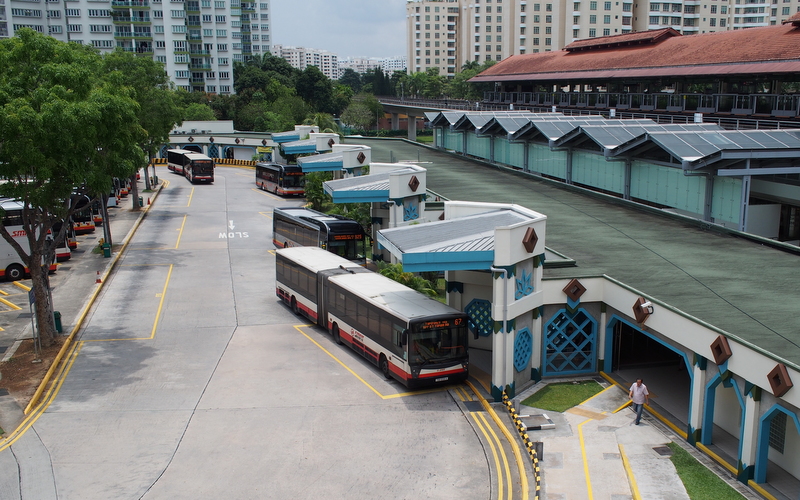 In the meantime, buses ply the BPLRT route during the morning and evening peak travel periods to augment the light rail. These buses also provide residents with an additional options to reach MRT stations on the North-South Line and Downtown Line.