You are here: Home1 / Features2 / We're working on it3 / SMRT Campaign featured in Europe 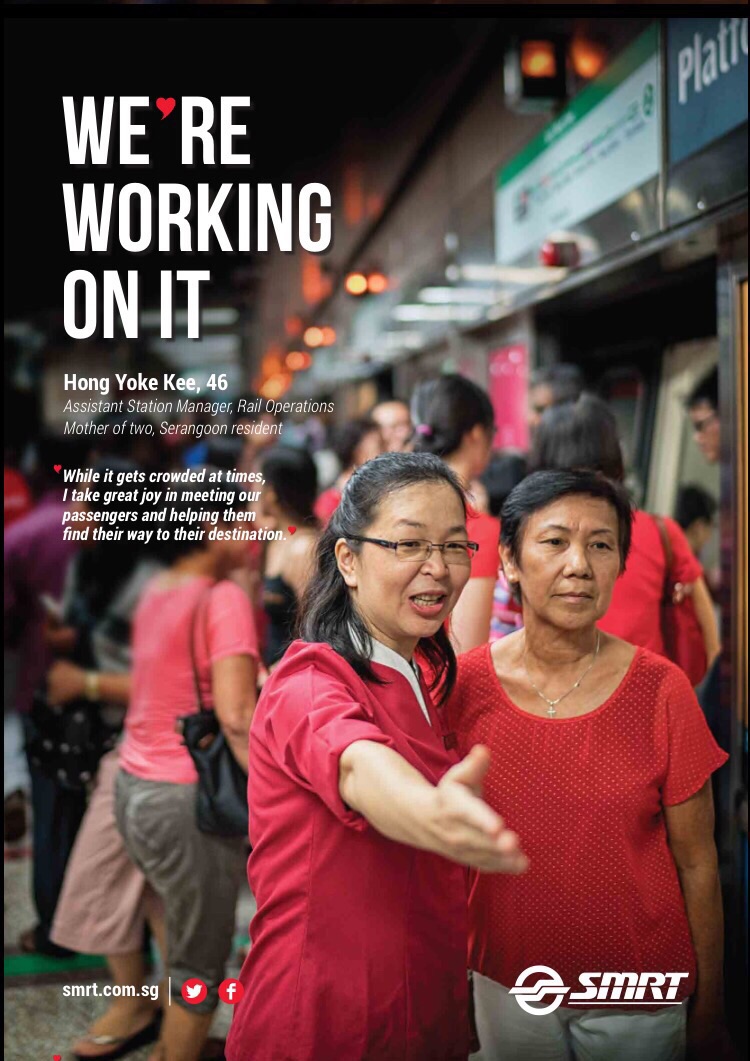 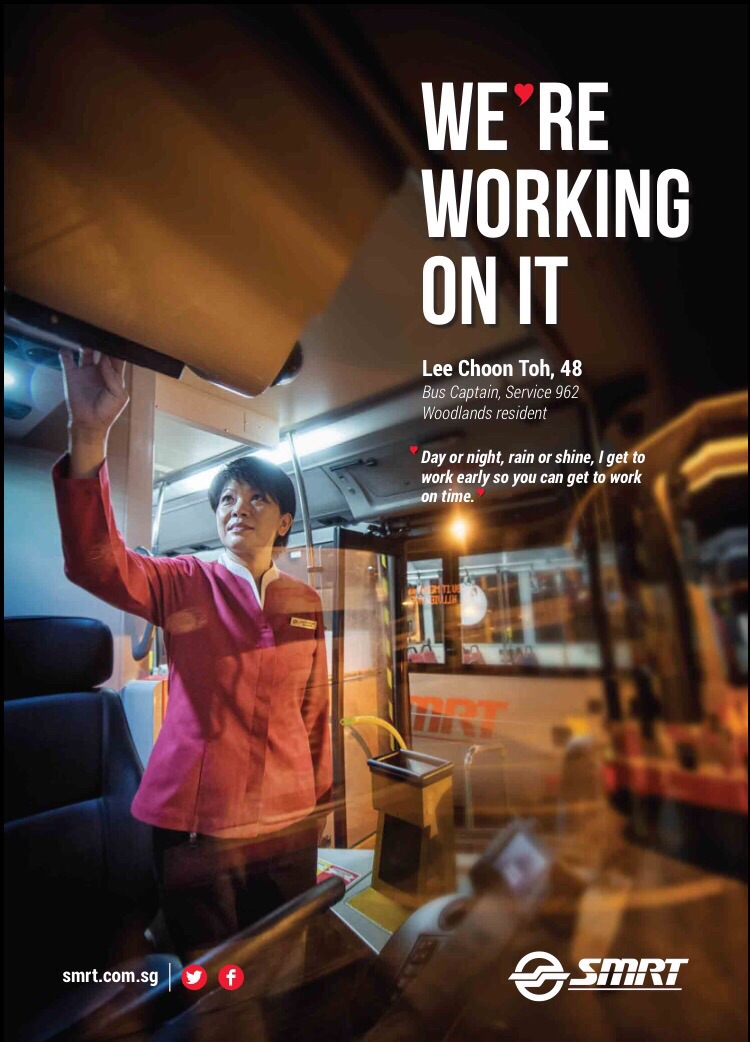 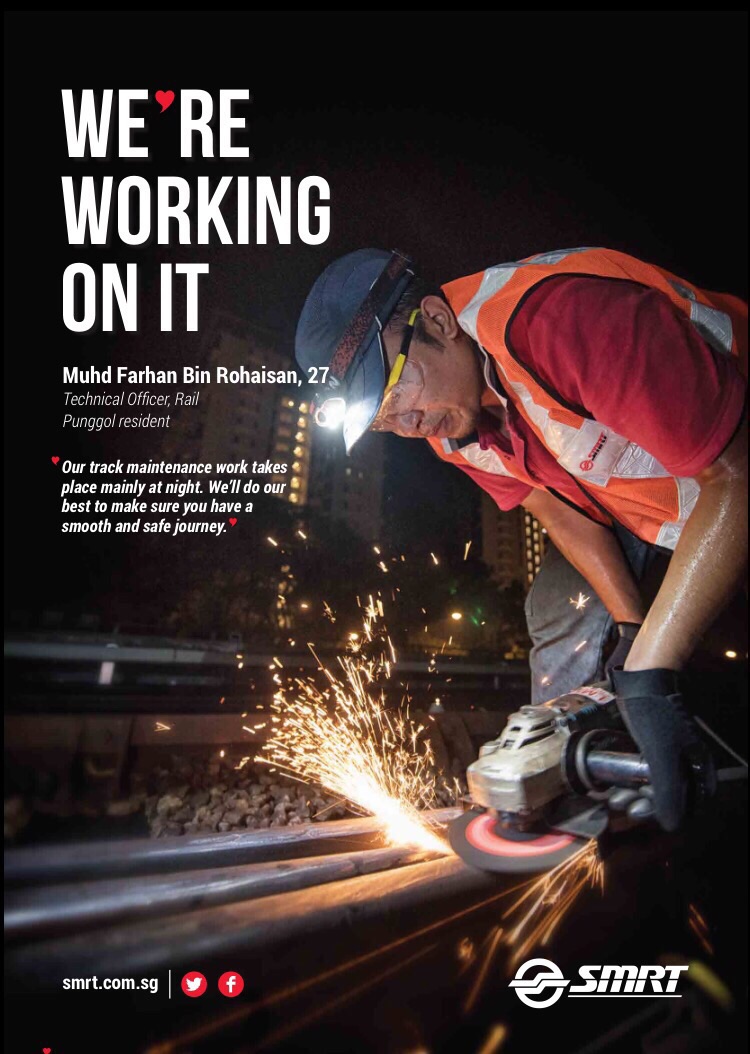 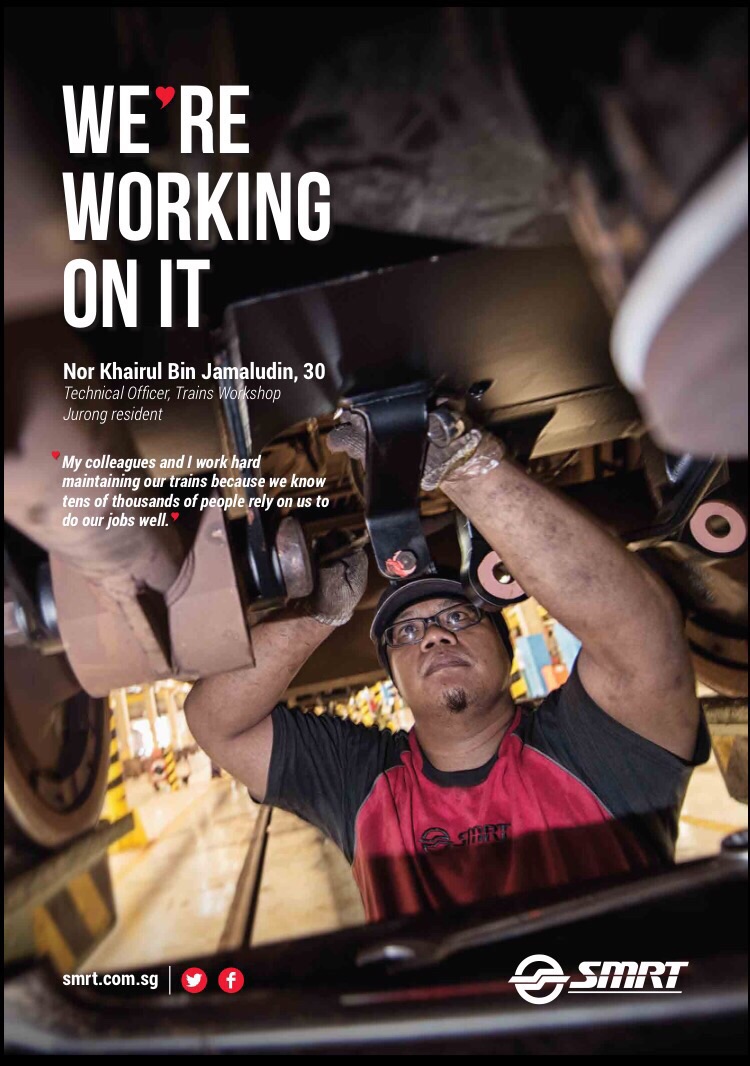 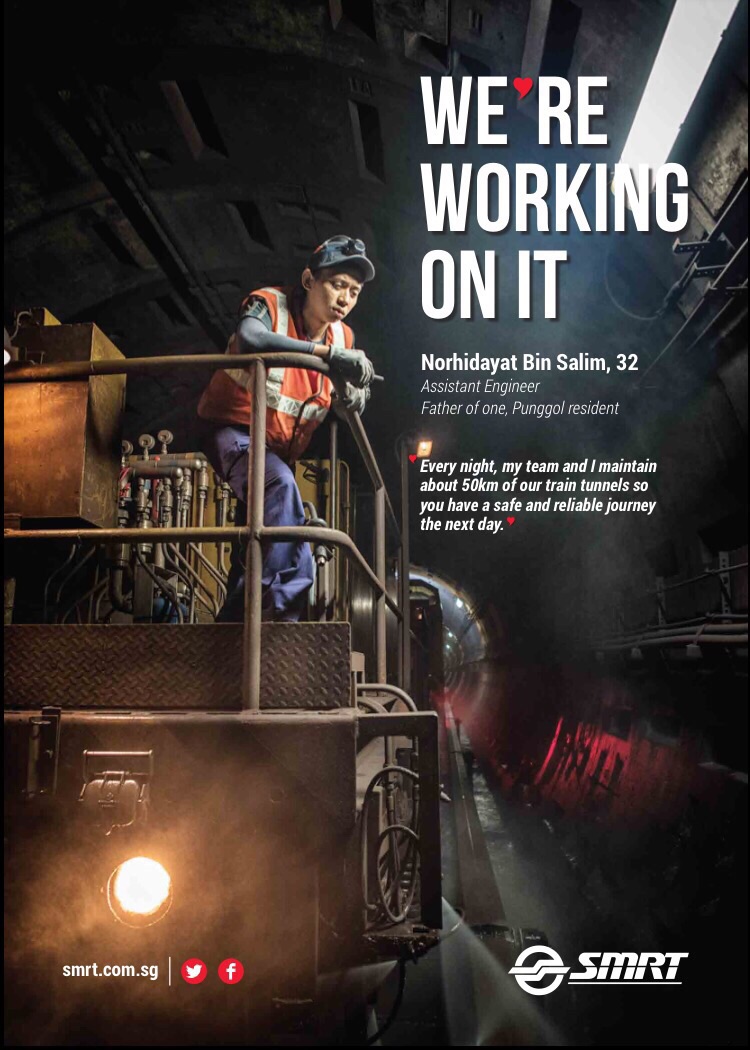